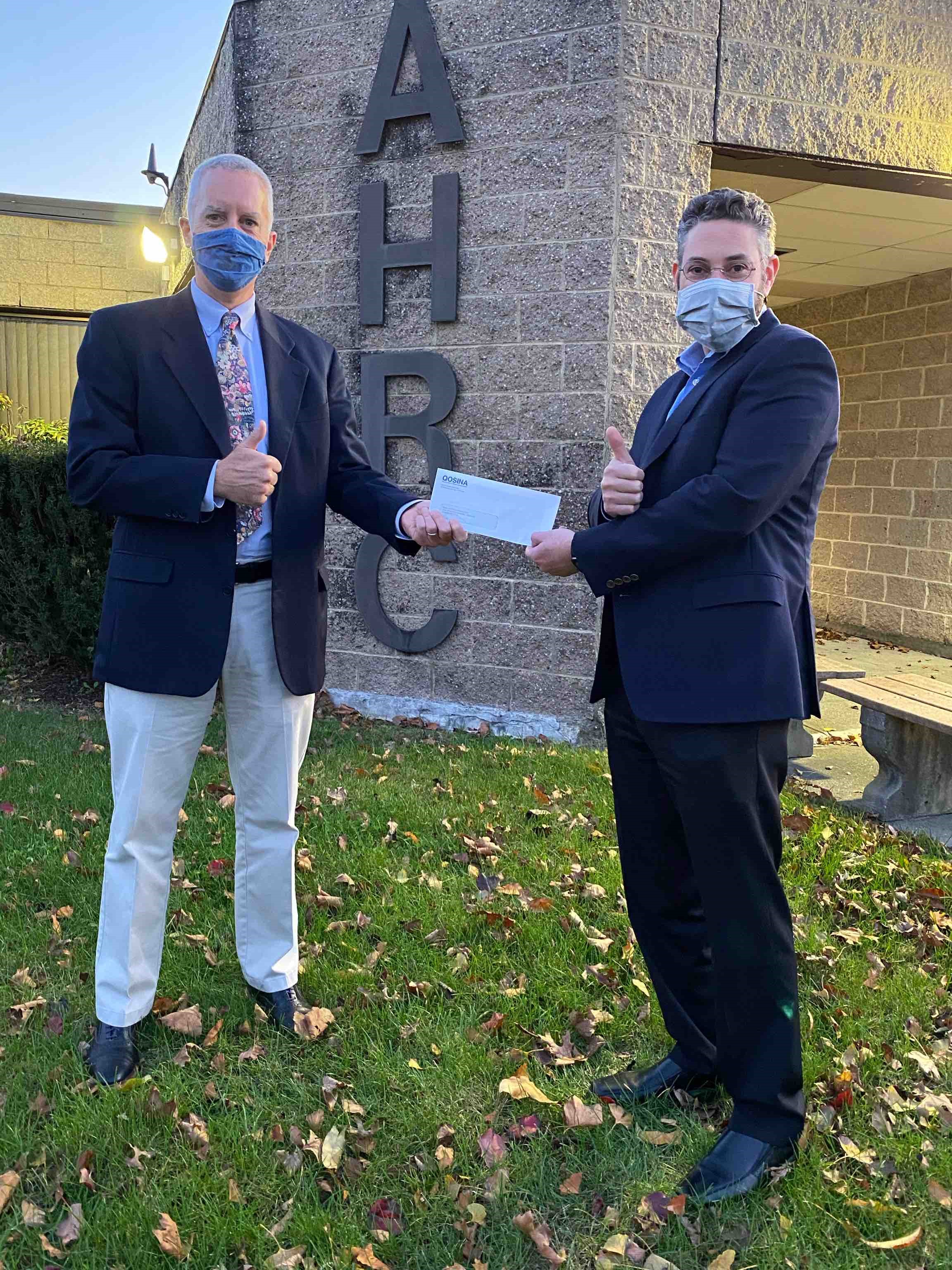 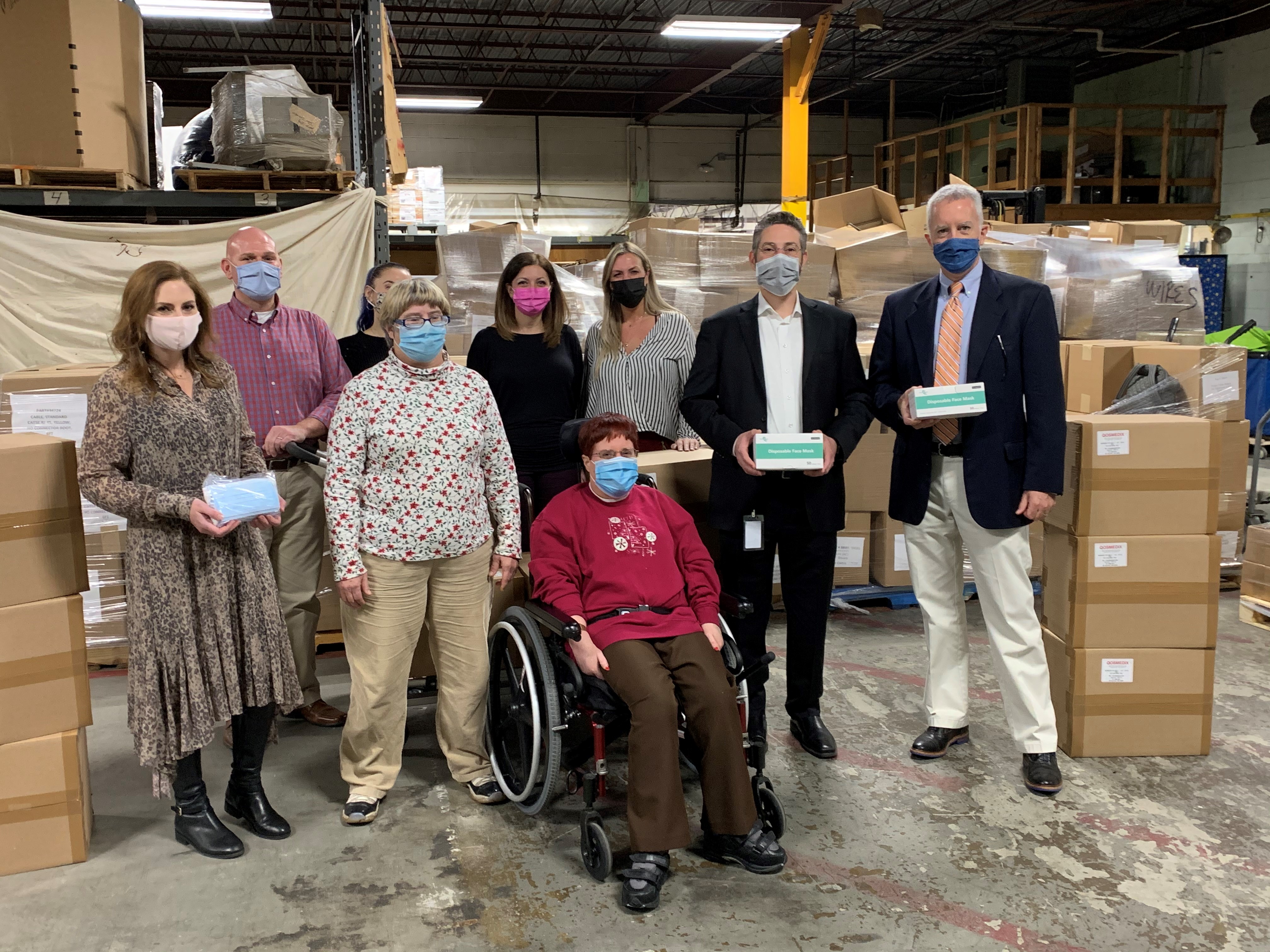 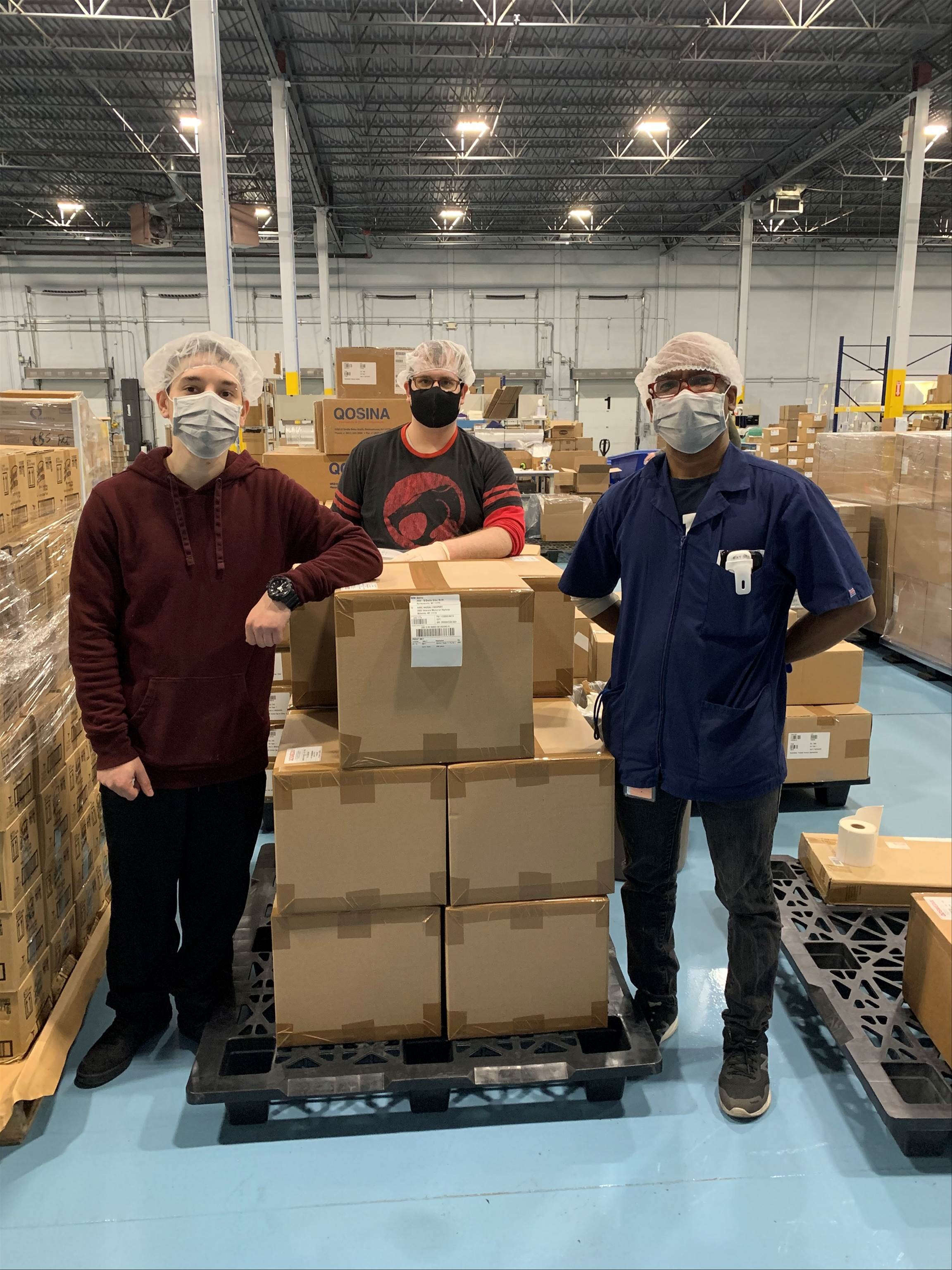 As COVID-19 continues to grow and spread at an alarming rate, so does the lack of personal protective equipment (PPE) for healthcare workers on the front lines. Qosina wanted to help the people of our community where we live and work, so this week, we donated much-needed supplies to local hospitals and healthcare systems.

Included in the donation were:

The donated goods to Brookdale and NUMC will be further distributed within their healthcare systems to a total of five hospital centers and three nursing homes.

“Qosina's donation of masks and gloves comes at a much-needed time here at Elmhurst Hospital,” said Dr. Gwen Raphan. “We are so appreciative to receive these items so our staff can have a bit more peace of mind."

The fight against COVID-19 is an unprecedented crisis. Our heroes on the front lines need us and we are happy to help. 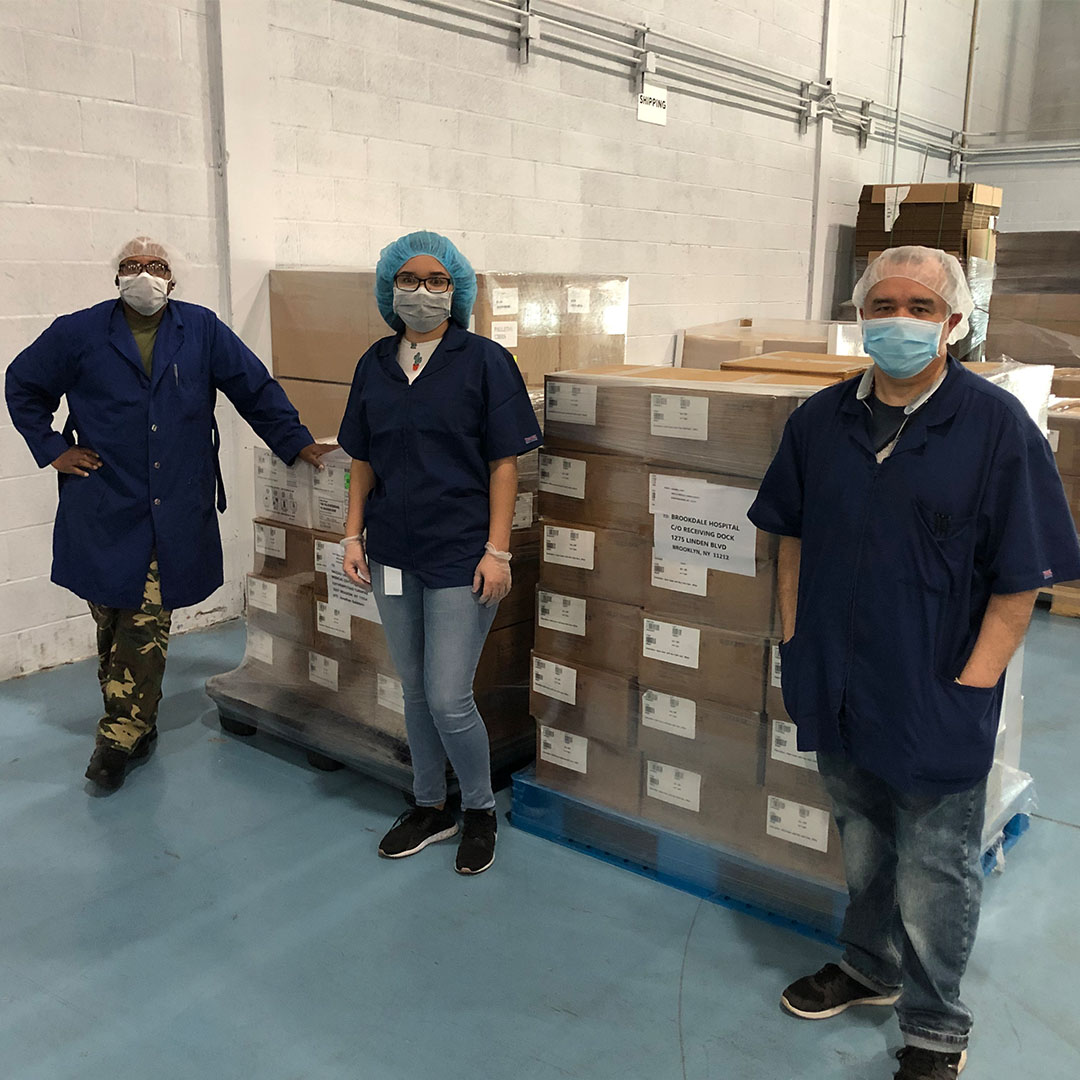 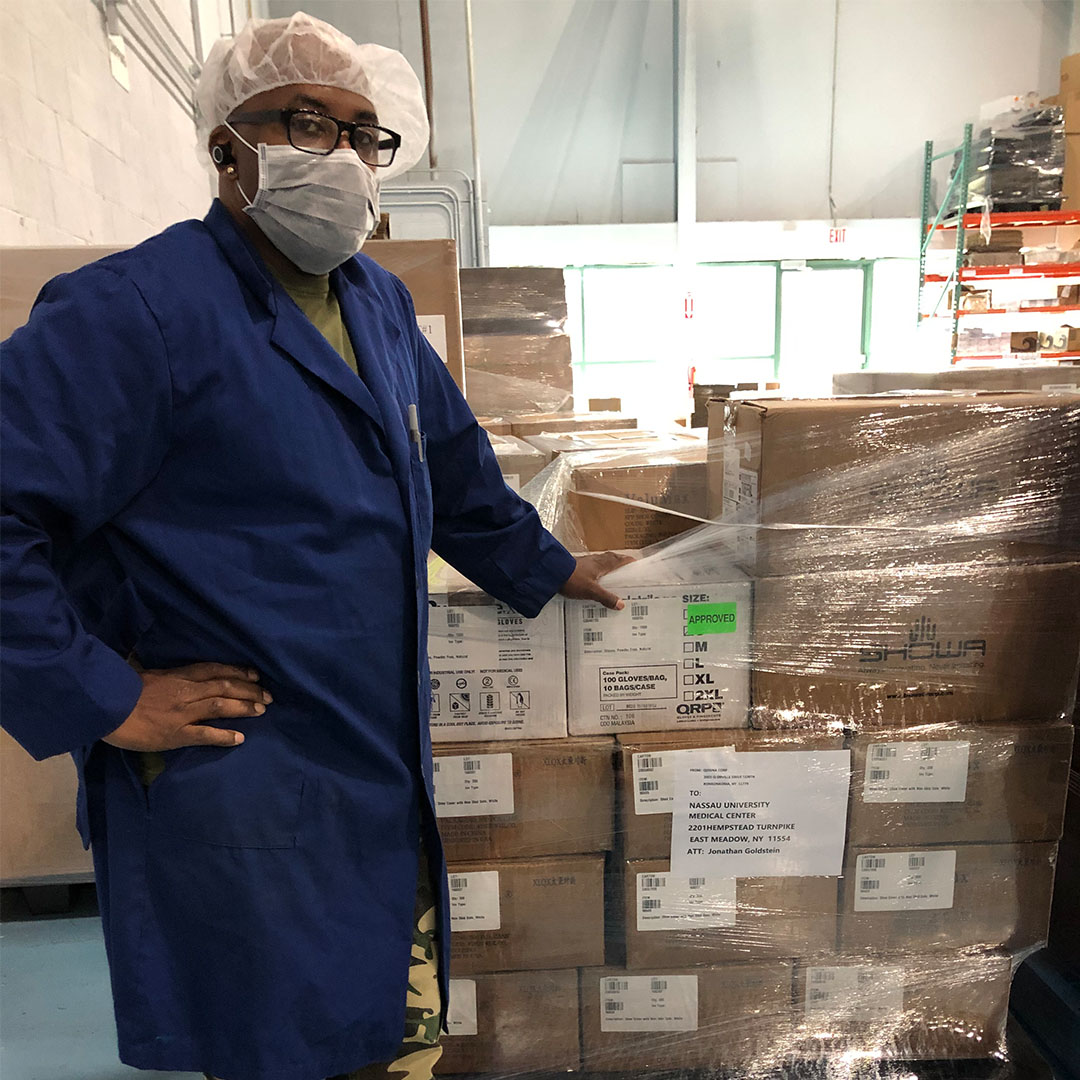 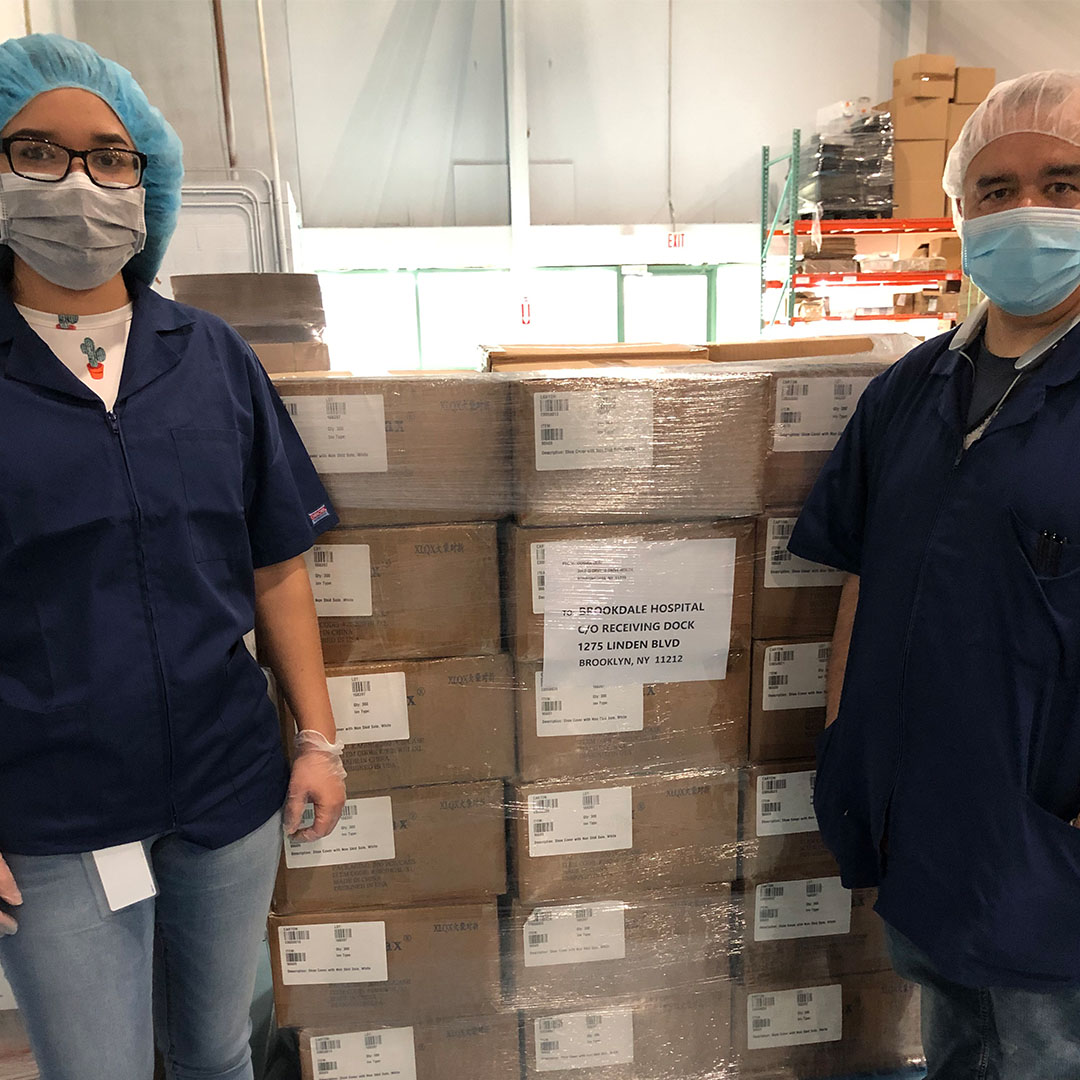 At Qosina, we understand that in today’s world, running a lucrative business is not just about making money and selling a quality product. Sure, these are every company’s ultimate goals, but being successful is also about having social responsibility and making a difference in our community.

We’ve aligned with an organization called AHRC Suffolk, which provides schooling, job training, employment and housing for people with developmental disabilities. AHRC Suffolk's mission is to support and advocate individuals of all ages who have unique abilities and challenges. Their commitment is to provide individualized, high quality services utilizing person-centered approaches in helping them to discover and define their own quality of life.

Our employees volunteer at AHRC Suffolk’s fundraisers, and we’ve also hired the organization’s adults with disabilities to help us with our packaging needs and assembling our product kits.

We are committed to building long-lasting relationships with our fellow community members and creating a sustainable future.

For more information on how you can help visit 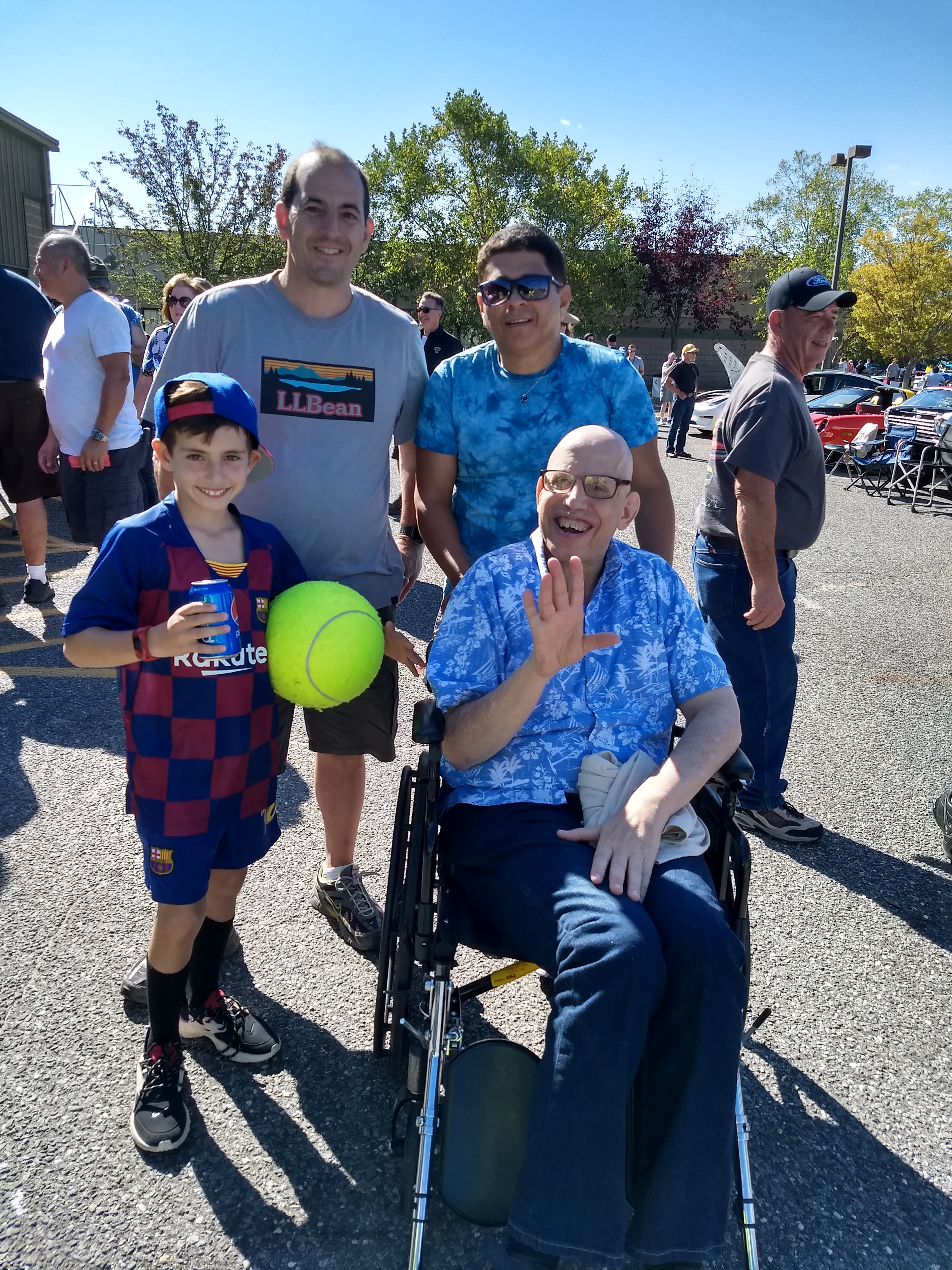 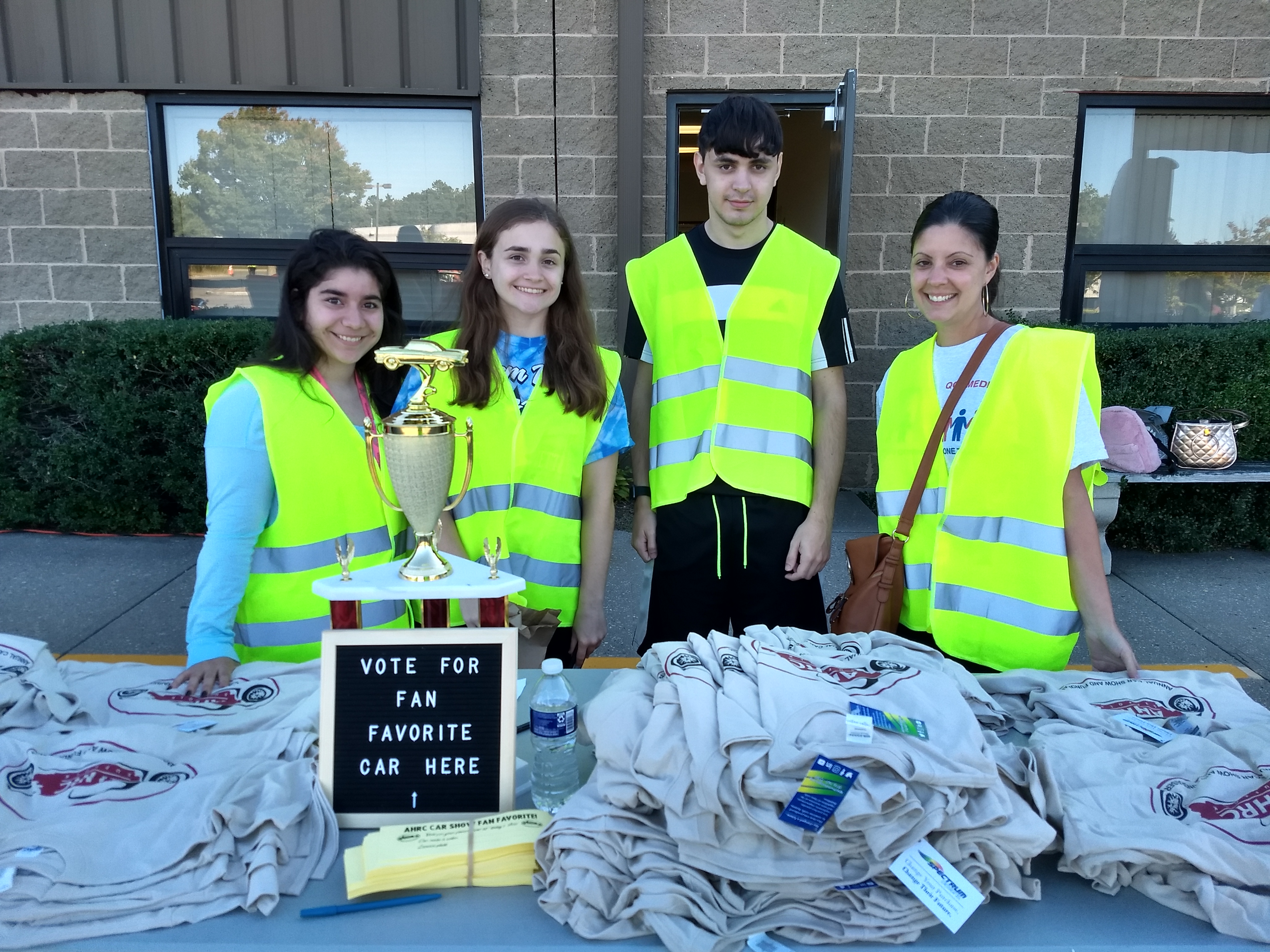 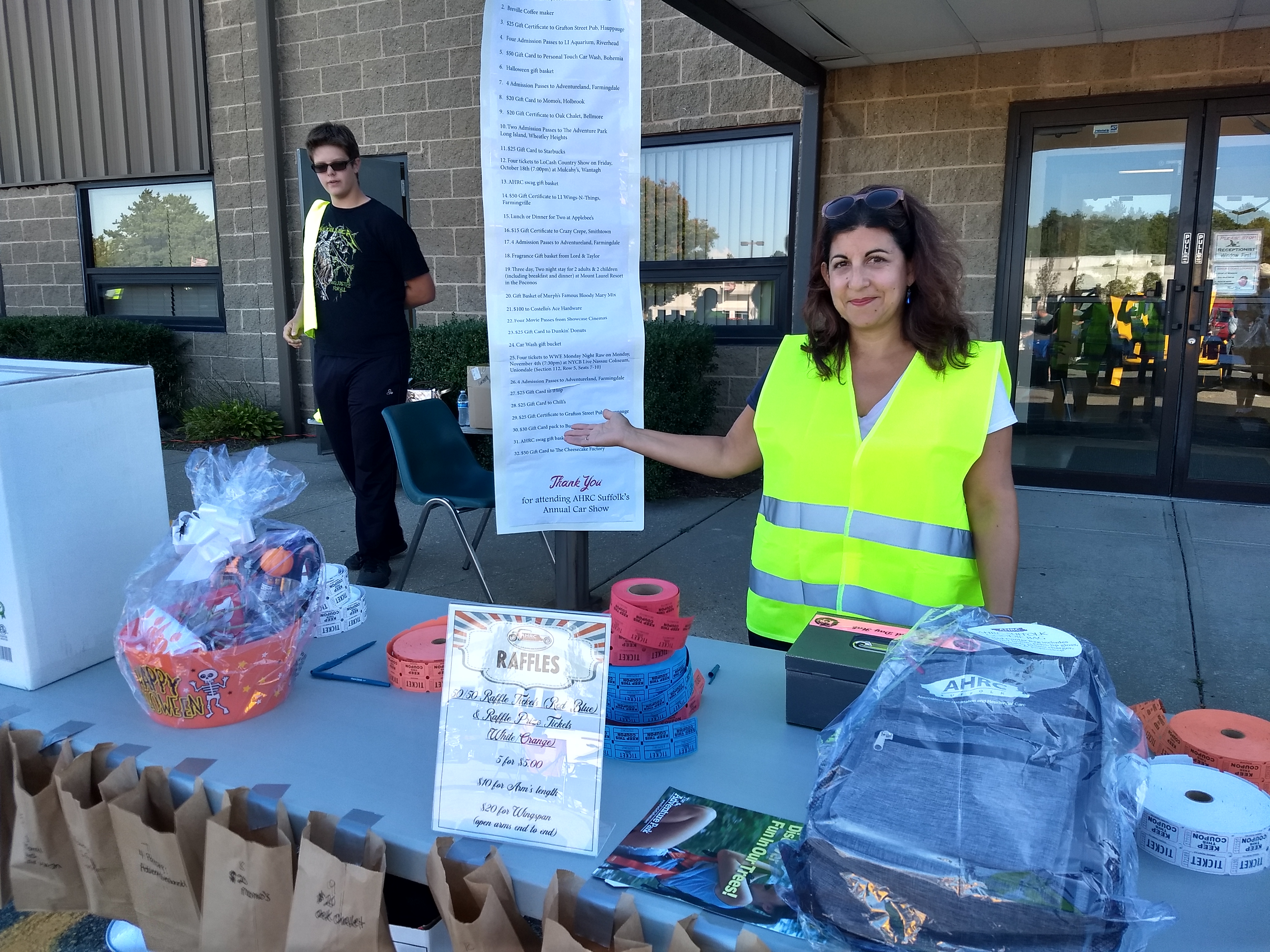 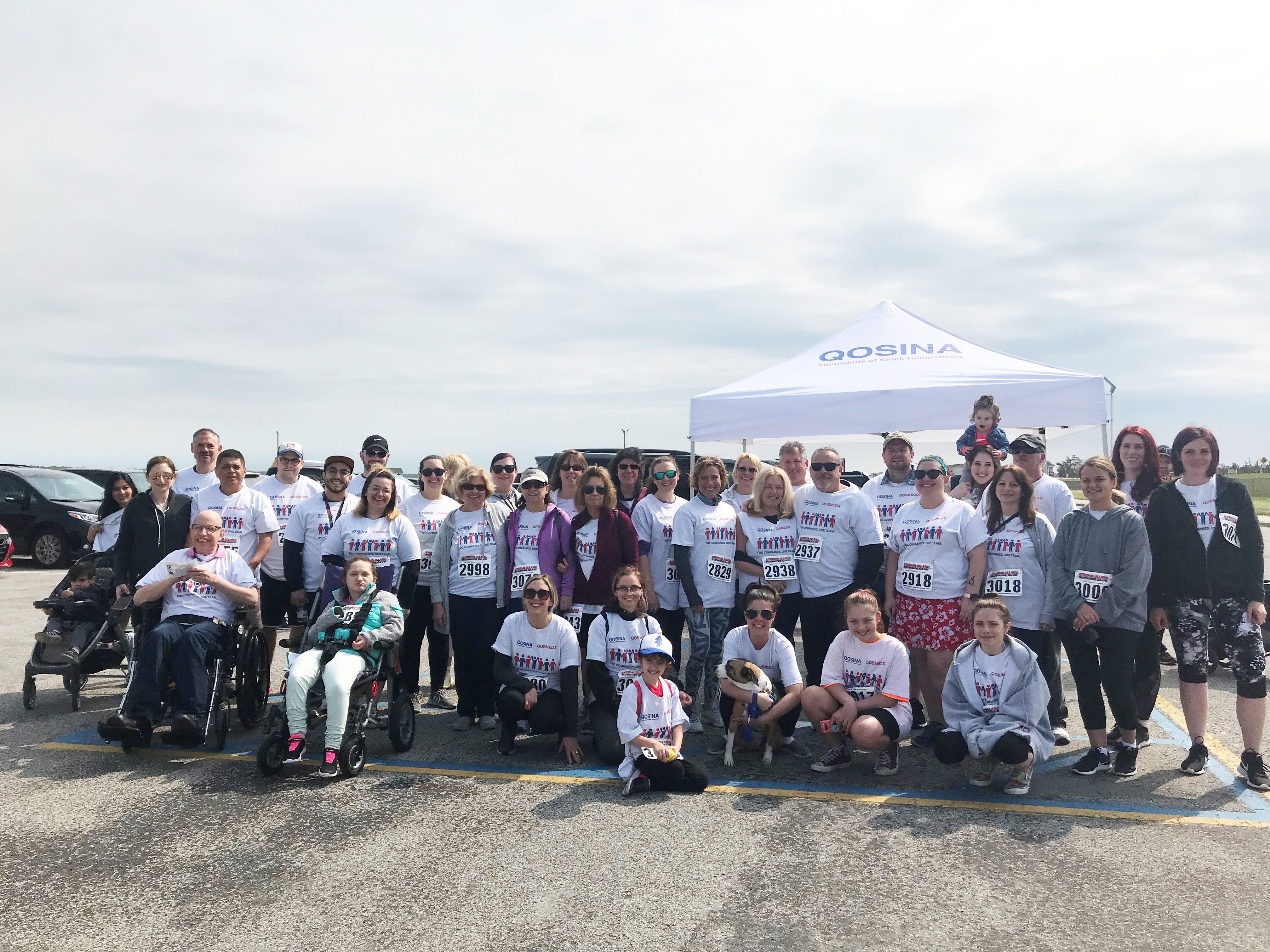 Team Qosina/Qosmedix is excited to begin the race! 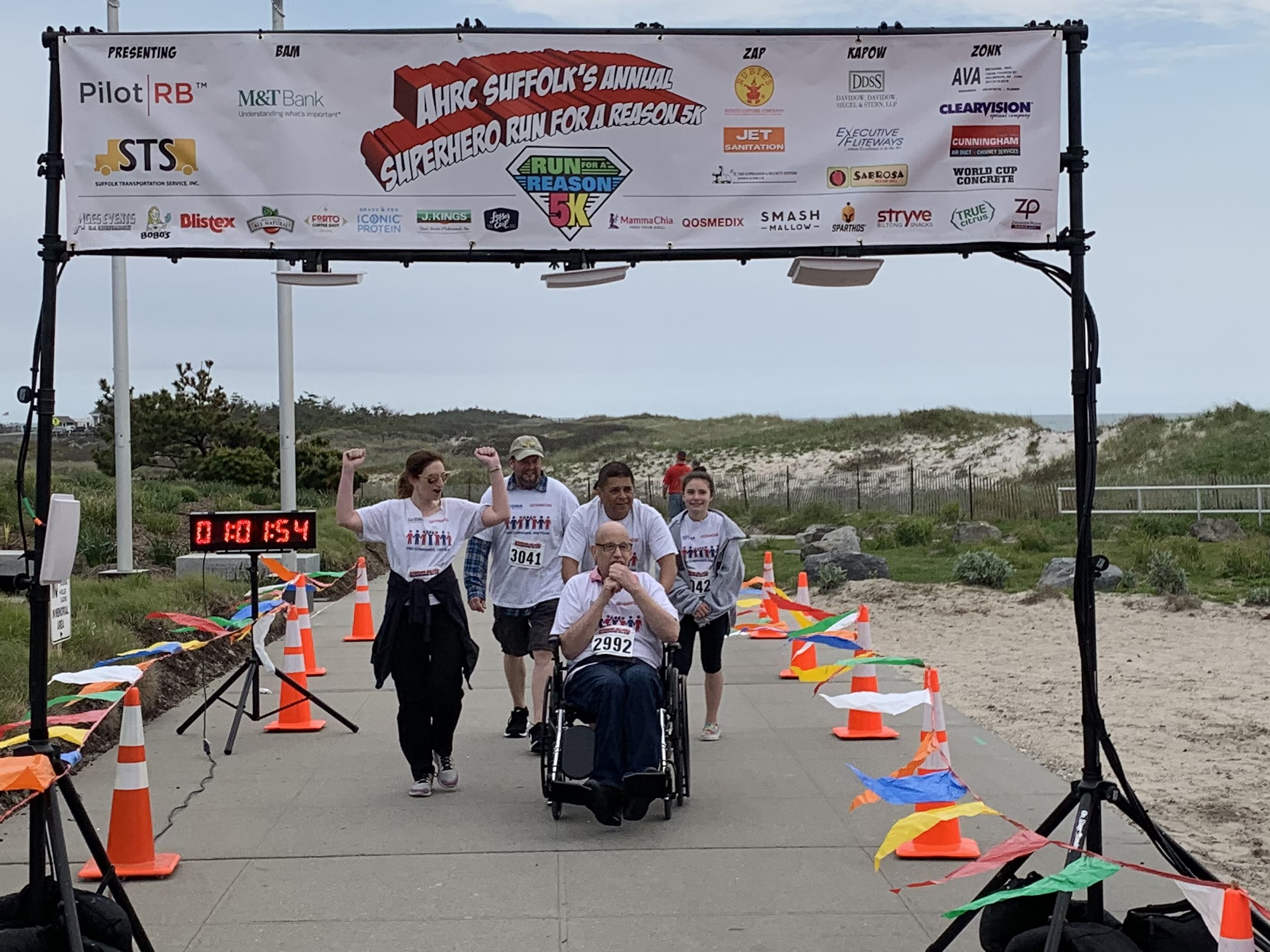 Debbie Morrison and Jim McLean cheer as they cross the finish line.

A group of Qosina and Qosmedix team members bask in the glory of a job well done! 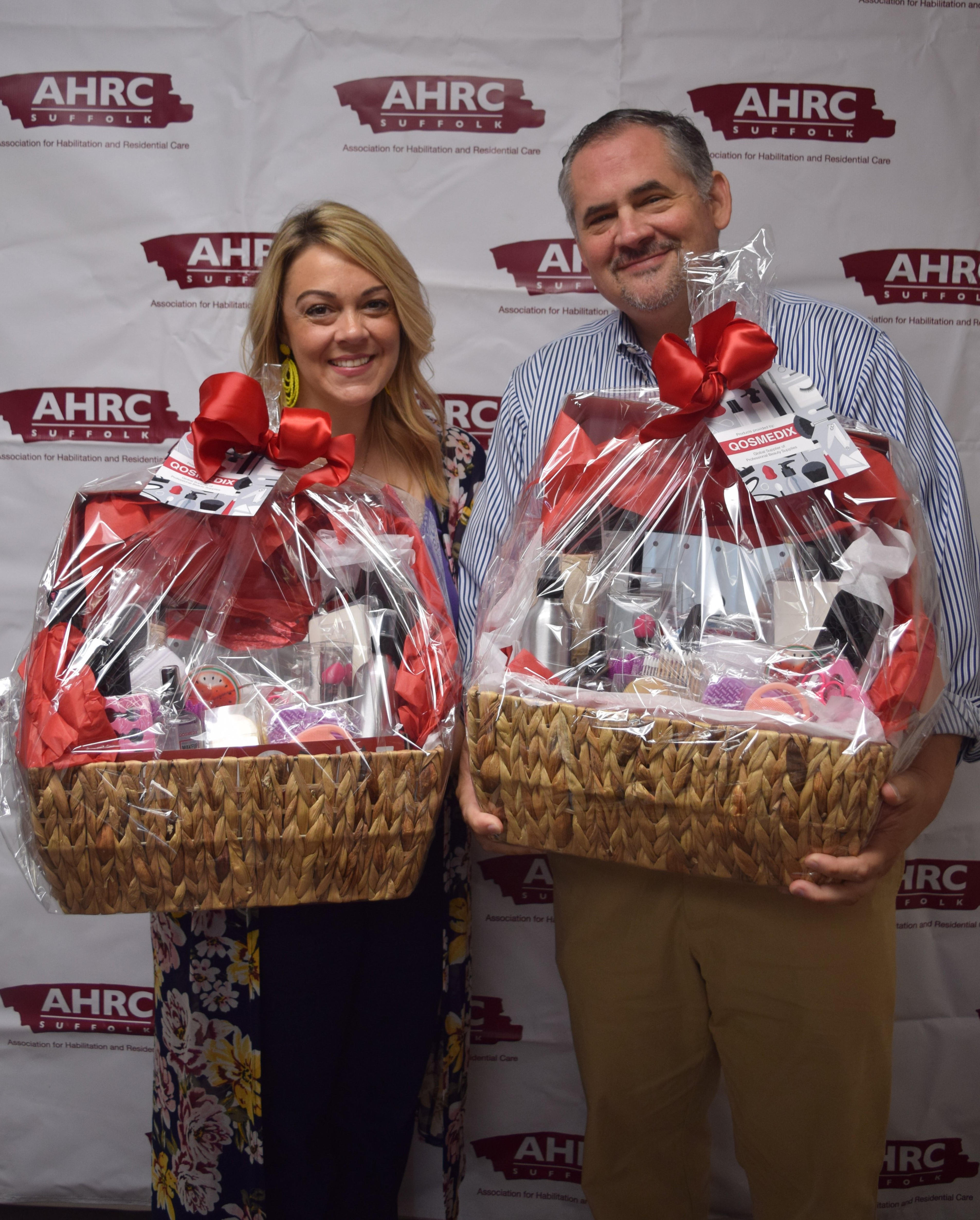 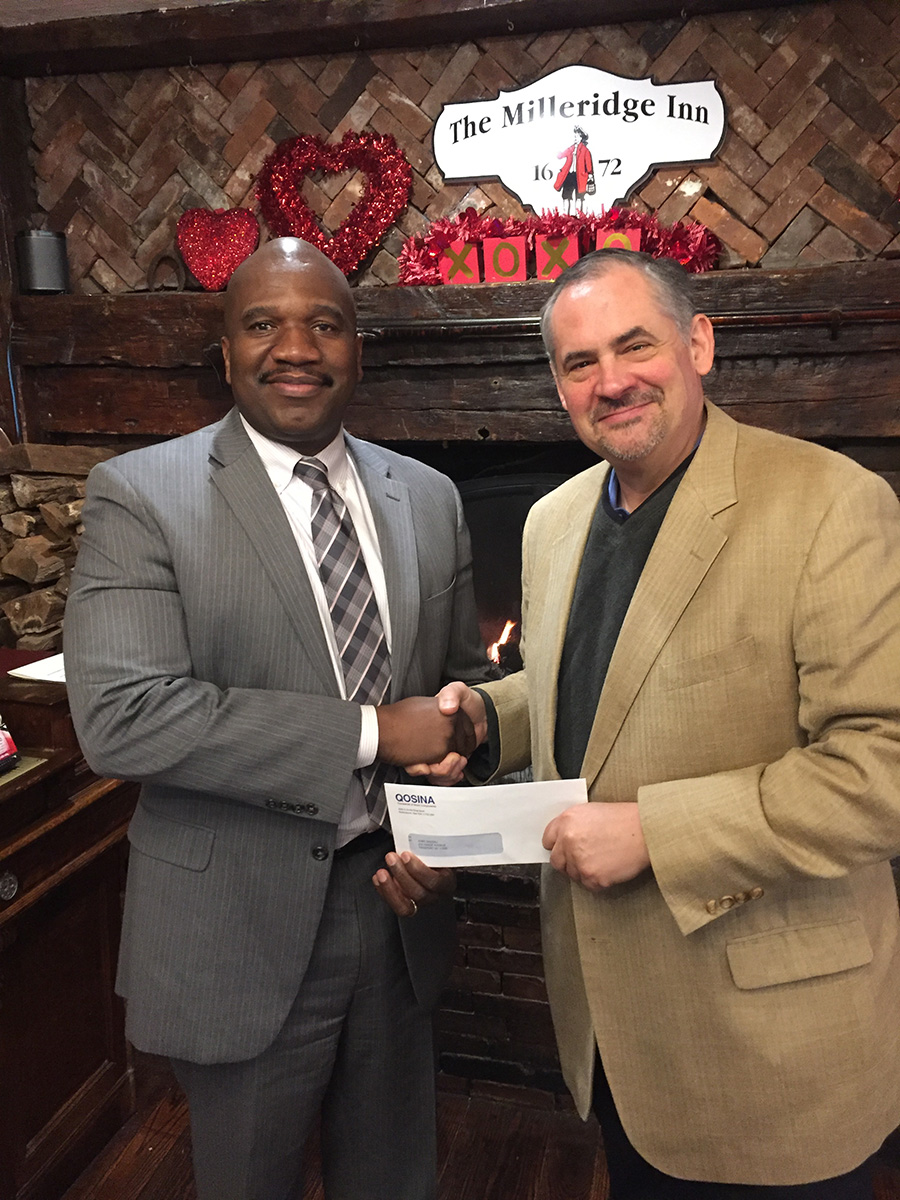 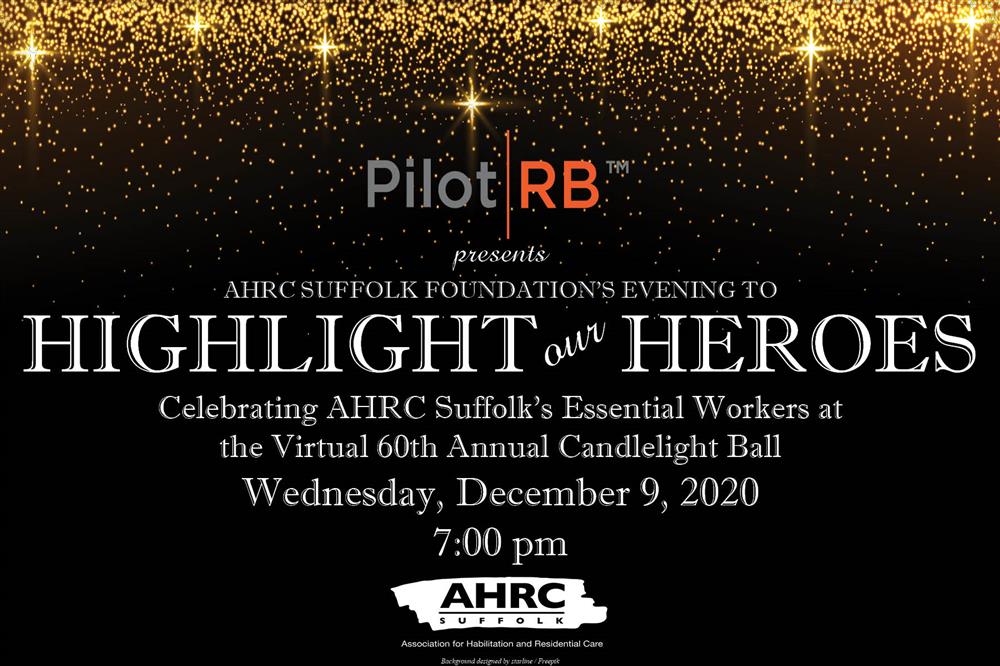 Qosina Corp. is a Sponsor of the AHRC 2020 Candlelight Ball